Washer Toss is an individual age category competition which is divided into both men and women divisions.

A competitive sport to accumulate points by tossing four flat washers into a target box 15 feet from the throw line.

Target boxes and washers will be supplied by the Golden Games Committee.

Any circumstances not covered by these rules will be ruled upon by the Event Coordinator. 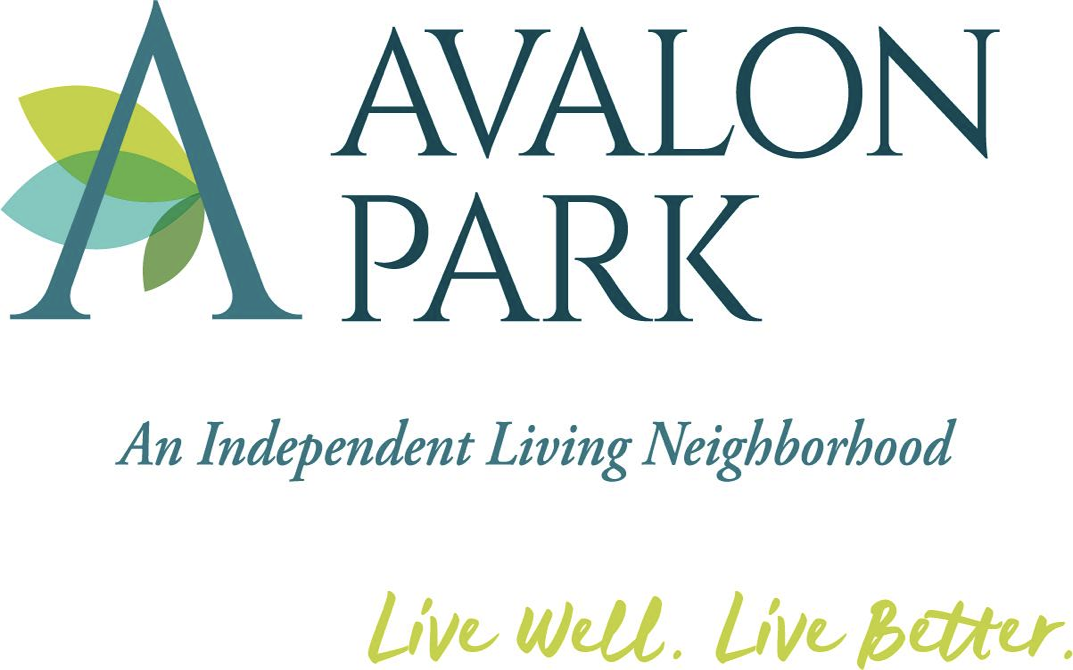